What Are Drug Crimes? 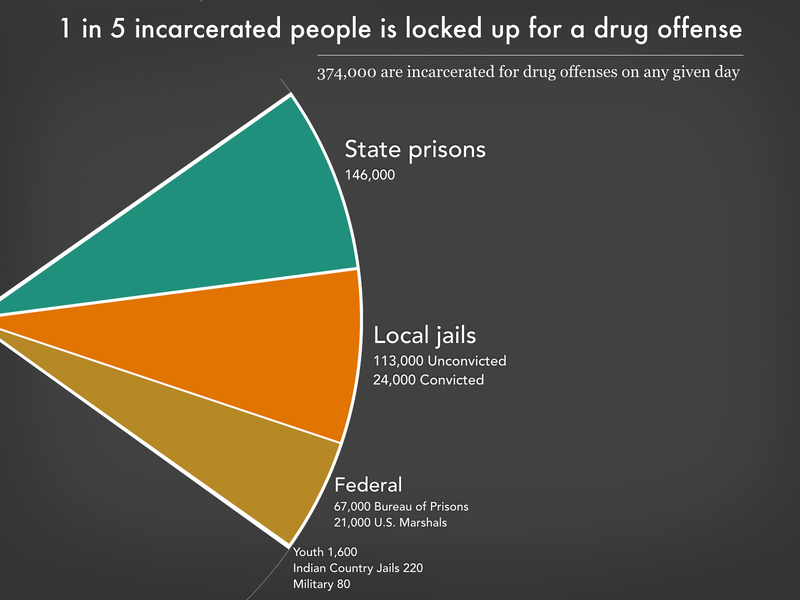 There are many crimes related to drugs. Generally, a person can be charged with possession with intent to sell if they are caught with a large amount of drugs that are packaged for sale. A person who has 20 packets of Cocaine one gram each is probably a street-level drug dealer. Someone with 15 pills of MDMA may be selling all of them. This type of crime can have serious consequences. To understand the laws surrounding drug crimes, read on.

The legality of drugs depends on the type of drug and its use. Marijuana is illegal in most states, but in some, it is legal for recreational use under medical supervision. Drugs that are legally prescribed can be used by people with a prescription, but you may still be accused of a drug crime if you try to get high without a prescription. The same goes for over-the-counter drugs. If you are caught with a large quantity of prescription drugs, they may be illegal as well.

Although many cases of drug possession can be dismissed, many have to do with whether the defendant was aware that they were in possession of the drugs. Drugs can be discovered in vehicles, especially after a traffic accident. If you’ve been caught with large quantities, however, you may be charged with a more serious offense called Possession With Intent to Distribute. The difference between a simple Possession charge and a possession with intent to sell charge depends on whether you were knowingly carrying a large quantity of drugs.

Possession charges are less severe than the charges of drug dealing or drug distribution. Although the difference is not whether you were intending to distribute the drugs, it depends on the amount and the way that the drugs were stored. Even if the person had no intention to distribute the drugs, the charge can still apply if he/she was involved in any stage of the drug-making process. Therefore, it is important to understand the legal ramifications of any drug conviction.

Drug crimes include offenses involving illegal drugs. They may include marijuana, prescription medications, heroin, and methamphetamine. Federal laws prohibit the cultivation, sale, and distribution of illicit drugs. Other crimes involving drugs include transporting them through the bottom of a car or through false doors. These are all examples of crimes related to drugs. This list is not comprehensive and is just a small sampling of the crimes associated with drug possession.

Whether or not a person is guilty of a drug crime depends on what statues have been violated. In some states, a person is capable of fighting a drug crime, but without an attorney’s help, the penalties are severe. Even if a person is not guilty of a specific crime, he or she may still be subject to prison time, heavy fines, and other penalties. You may even be facing multiple charges for the same drug.