What Are Examples of Misdemeanors? 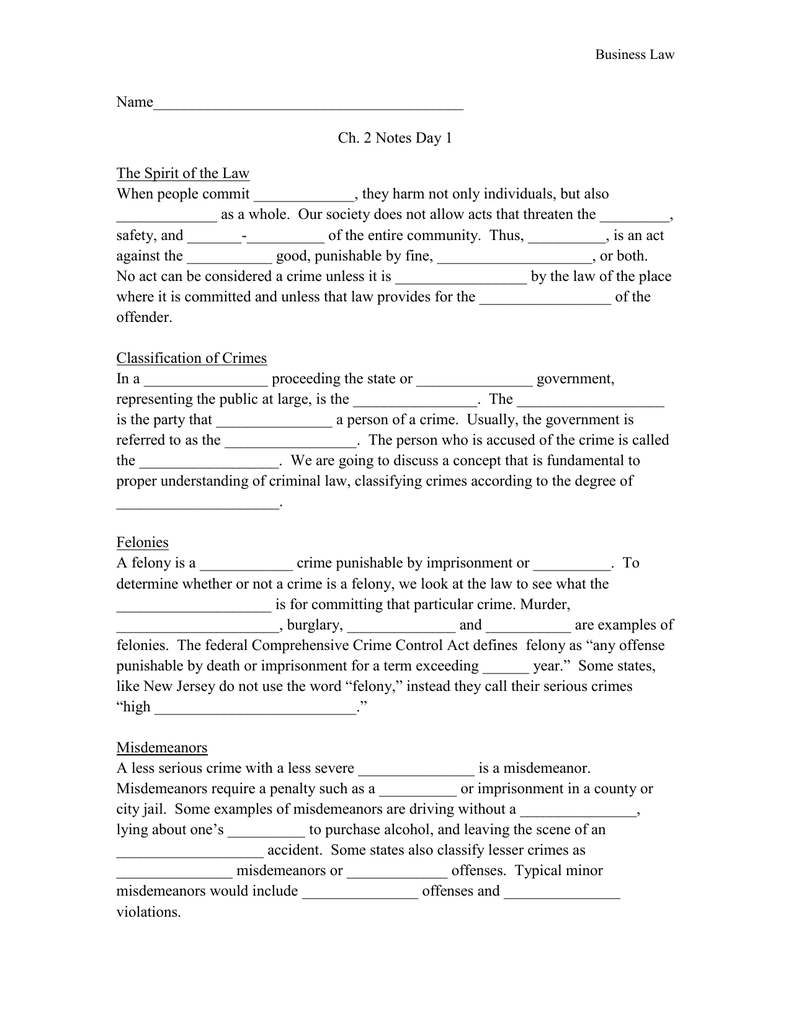 What are examples of misdemeanor crimes? If you have been charged with a misdemeanor crime, you may want to know what you are facing. These crimes are typically not serious, but they may result in loss of civil rights. These are often called collateral consequences of criminal charges and occur more often when misdemeanor crimes are committed against certain categories of victims or involve moral turpitude. It is best to discuss your case with an attorney before taking any action.

Misdemeanors are often classified by the type of crime they are committed. Some are serious and punishable by jail time, while others are less severe. Class A misdemeanors can land you in jail for up to a year. A misdemeanor conviction is not a good sign and should be considered carefully before taking any action. If you are accused of committing a misdemeanor, it is best to contact a lawyer to discuss your case.

Misdemeanors can involve a fine of up to $500. Class B misdemeanors include simple assault, disorderly conduct, and possession of a small amount of illegal drugs. Although they carry lesser punishments than felony offenses, they can still have serious collateral consequences. While they are the least serious type of criminal offense in Texas, Class C misdemeanors carry up to fifteen days in jail and fines up to $300.